How to Support Ukraine | A Message from Yuriy Davydenko

How to Support Ukraine | A Message from Yuriy Davydenko

It’s been two weeks since Russia started this horrific invasion in Ukraine. By and large, the Russian attack on the ground failed to achieve its immediate goals, and many experts say the invasion has stalled. Thanks to an unprecedented level of support from the western allies and the bravery and resolve of the Ukrainian people, Ukraine has managed to inflict substantial losses on the Russian troops and stop their advancement in most directions. The “world’s second-largest and strongest army” has appeared to be not as capable as the media have always portrayed it.

Nonetheless, the overall situation on the ground remains to be very difficult. Unfortunately, the Russian army still prevails in numbers and weapons, especially aviation, missiles, and artillery. They are also infamous for their brutal and dirty ways of war. Some of my worst fears are coming true as Russians are increasingly resorting to terrorizing and mass-slaughtering the civilian population. They now deliberately use long-range artillery, missiles, and airstrikes to hit civilian infrastructure objects. I think yesterday’s heartbreaking, inhumane attack on a children’s hospital in the City of Mariupol has been in the news everywhere across the globe. Russian forces open fire on people trying to evacuate without hesitation (my parents barely escaped their hometown near Kyiv under the Russian fire). They create large-scale havoc and bring mass destruction and devastation to Ukrainian cities and towns.

Russian use of the scorched earth strategy and terrorist methods is nothing new in history, and their leadership seems to be resorting to this again to break Ukraine’s resistance, and the Kremlin doesn’t seem to be willing to back down on committing war crimes. Russians have already dropped hundreds of bombs on Ukrainian homes and will continue to do so until they wipe Ukraine off the map or get stopped.

To change the Russian scenario, Ukraine desperately needs more military help, including protection in the air. So far, the pleas to NATO to establish a no-fly zone over Ukraine have been unsuccessful. Ukraine needs planes and antiaircraft defense systems to fend off Russian attacks from the air. The process of transferring the 29 military jets offered by Poland also faces barriers and is going very slowly. Meanwhile, the humanitarian catastrophe is deepening as millions of people lose their homes and try to flee.

1) Disinformation is a part of Russian war. Share as much accurate, fact-based information and trusted analytics from reputable sources about Russian aggression as you can.

2) Reach out to your representatives and urge them to support furthering sanctions against the Russian Federation, the upcoming bills/executive orders on helping Ukraine.

Contact the White House (https://www.whitehouse.gov/contact/ or call 202-456-1111), and ask for more military support besides economic sanctions. Ask for NATO to close airspace over Ukraine fully or partially or find other ways to protect civilians from Russian airstrikes and missiles. Use the following QR code for more information: 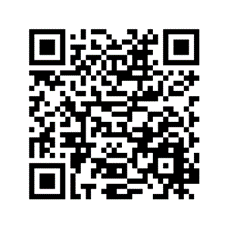 3) Stop any business with Russia. Boycott Russian goods and services that support the aggressor’s economy. 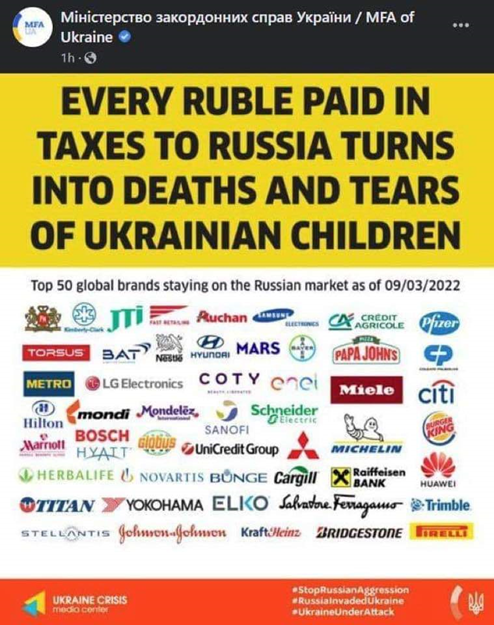 4) Attend a rally in support of Ukraine in your city.

5) Help/Let us bring our families to the US – we can take care of them.

6) Donate to one of the US-based fundraisers or Ukrainian nonprofits providing aid to Ukraine. The following list includes some of the legitimate nonprofits: 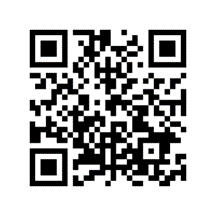 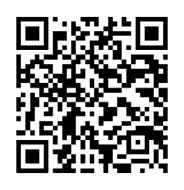